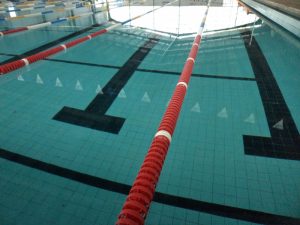 Read more from The thrill of a lifetime, for the athlete and staff